The Basics of Pregnancy: Conception, Ovulation and Cycles 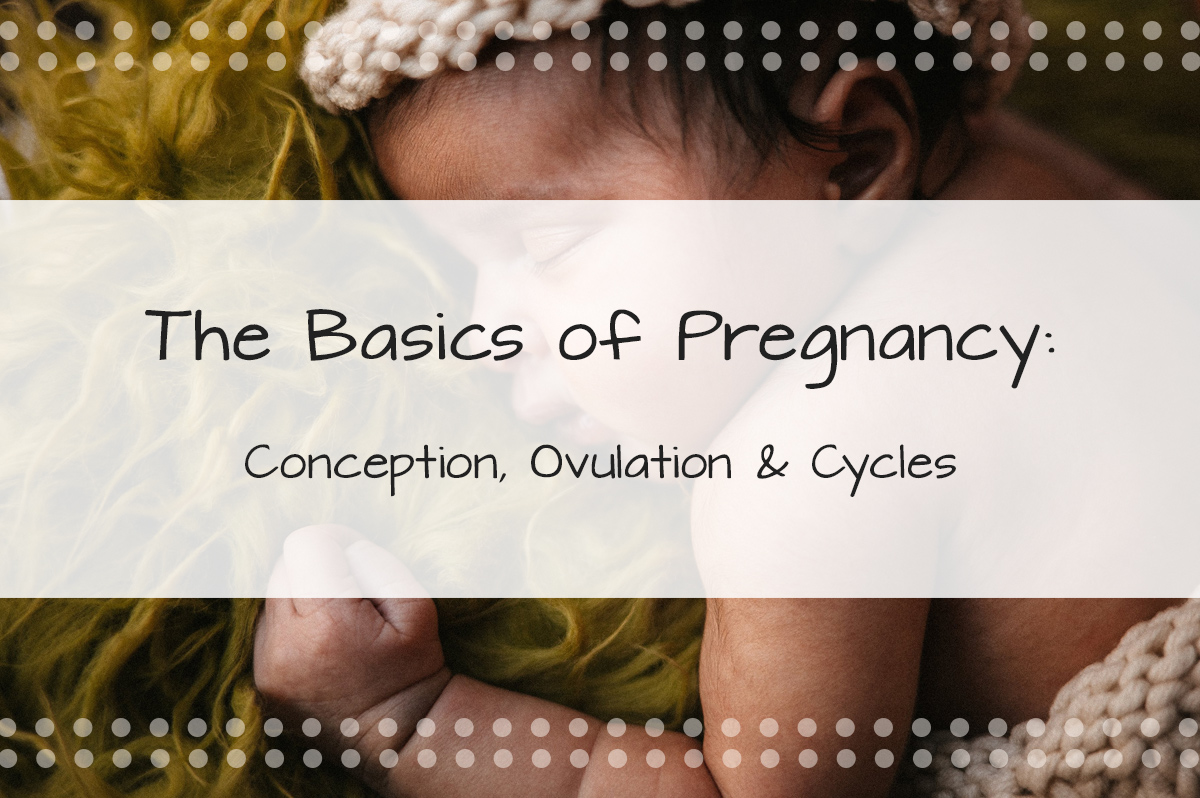 The Basics of Pregnancy, Ovulation, Cycles and How a Woman Gets Pregnant

Those who struggle with infertility find it difficult, if not impossible, to become pregnant through traditional means. Why is that? How does ovulation play a part? What does this all mean when it comes to surrogacy? This article will discuss the sometimes confusing topic of ovulation, pregnancy, and surrogacy.

Everyone knows that in order to conceive a baby, you have to have sex. Yet when you have sex is the most important aspect. There parts of a woman’s cycle in which she is at her most fertile. Even those struggling with infertility are just a bit more fertile during those periods of time.

Often called a ‘fertile window,’ this period of time is when an egg is released from the ovary. The process of this is called ovulation. The entire window covers the five days before the egg is released and ends on the day of the release.

Accidental pregnancies can happen, but it’s likely due to the fact that the people involved weren’t keeping track of their ovulation. A woman can only become pregnant during that window.

The reason for this is because egg and sperm cells have a short lifespan. Sperm cells only live for five days. Eggs, meanwhile, have an even shorter lifespan. They are only viable for 24 hours after they have been released from the ovary. Now the fertility window makes sense.

When a man ejaculates inside a woman, his sperm exists within her for five days. If a woman begins her cycle during that period, then the egg can become fertilized.

Otherwise, the two cannot come together and form an embryo. This is why timing is so important.

How can you be sure that you’re ovulating? There are a few ways to track your cycle. You can keep track in a journal, use a chart, or even use an app on your phone.

Begin by recording the date of the first time you start bleeding from your period. That will be day one. The last day of your cycle is just before the beginning of your next period.

Count the number of days it takes before your next period begins. That’s your menstrual cycle. Most women will find that the number varies from month to month. That’s normal. To find the average, simply count the days of three months and divide it by three. That will give you your average menstrual cycle.

Once you know the average, you can then figure out which days are the most fertile for you. Ovulation begins two weeks before your period starts. For example, if you counted your menstrual cycle to be 28 days, then you start ovulating on day 14. Your most fertile days are the three days before then, so they would be 12, 13, and 14.

What it Means for Surrogacy

Now that you understand how ovulation affects a healthy pregnancy, it’s important to understand how this relates to the process of surrogacy. For intended parents, you may find that it is impossible to become pregnant because of various reasons.

It may be due to a woman’s fallopian tubes being tied up. In this case, the sperm cells are unable to reach the eggs for fertilization. Or perhaps the man’s sperm cells aren’t mobile or die too quickly. There are various factors that can make fertility difficult. Choosing to use a surrogate agency can still grant you the chance of having a baby of your own.

It just means that the importance of understanding ovulation cycles falls to the surrogate mother instead.

When she is accepted into the surrogacy agency, then she can meet with intended parents like yourself. Many of these women choose to become a surrogate because they want to help parents like you who are struggling to have a family. They’re willing to undergo quite a bit of discomfort for your chance at happiness.

The technique that is used at our California surrogate agency is IVF. This means that the surrogate will receive an embryo that is formed from the egg cells and sperm cells of the parents.

At a fertility clinic, samples are taken of each of these cells and placed in a petri dish where they can form an embryo. This completely removes any physical barriers that may be keeping the two cells from joining. Additional measures can be taken to help insert the sperm cell directly into the egg cell if they’re unhealthy. When the embryo is complete, it can be transferred into the surrogate.

However, before the surrogate can accept the embryo, she has to go through many fertility treatments herself. The treatments are designed to make her ovulation cycle match the timing of the insertion of the embryo. The process of surrogacy can be a long one. Many things can go wrong during the embryo transfer and more treatments may be necessary.

The parents will be given fertility treatments as well to boost their own fertility. Because the fertility clinic has to bring two different cycles in tandem together, a lot of medications and time is required.

If the surrogate’s body doesn’t reach the right part of her cycle when the embryo is transferred, then it’s likely that the embryo will be ejected and a healthy pregnancy will be impossible. The clinic will have to start again.

For both the surrogate and the parents, starting over can be a huge blow. However, you shouldn’t let it defeat you. Having a baby, even traditionally, takes a lot of time and finesse. 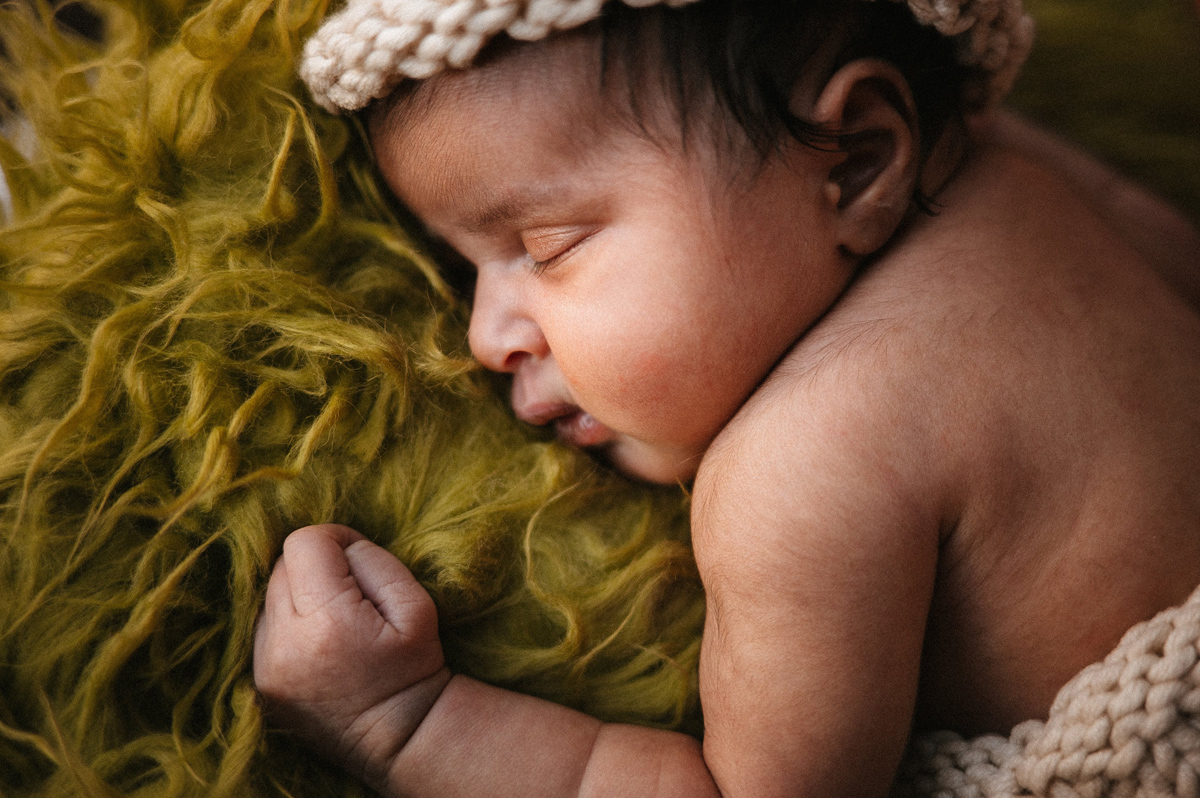 Having a baby of your own isn’t impossible. Even if you struggle with your fertility, you can join our California surrogate agency and find women who have chosen to become a surrogate to help those like you. Understanding how you become pregnant and how important the role of ovulation is in the process can help you understand why it takes so long for an embryo transfer to be successful.

Fertility is a touchy aspect of human biology. Yet in expert hands and with our California surrogate agency at your back, it’s possible to achieve pregnancy and finally have your chance at parenthood.