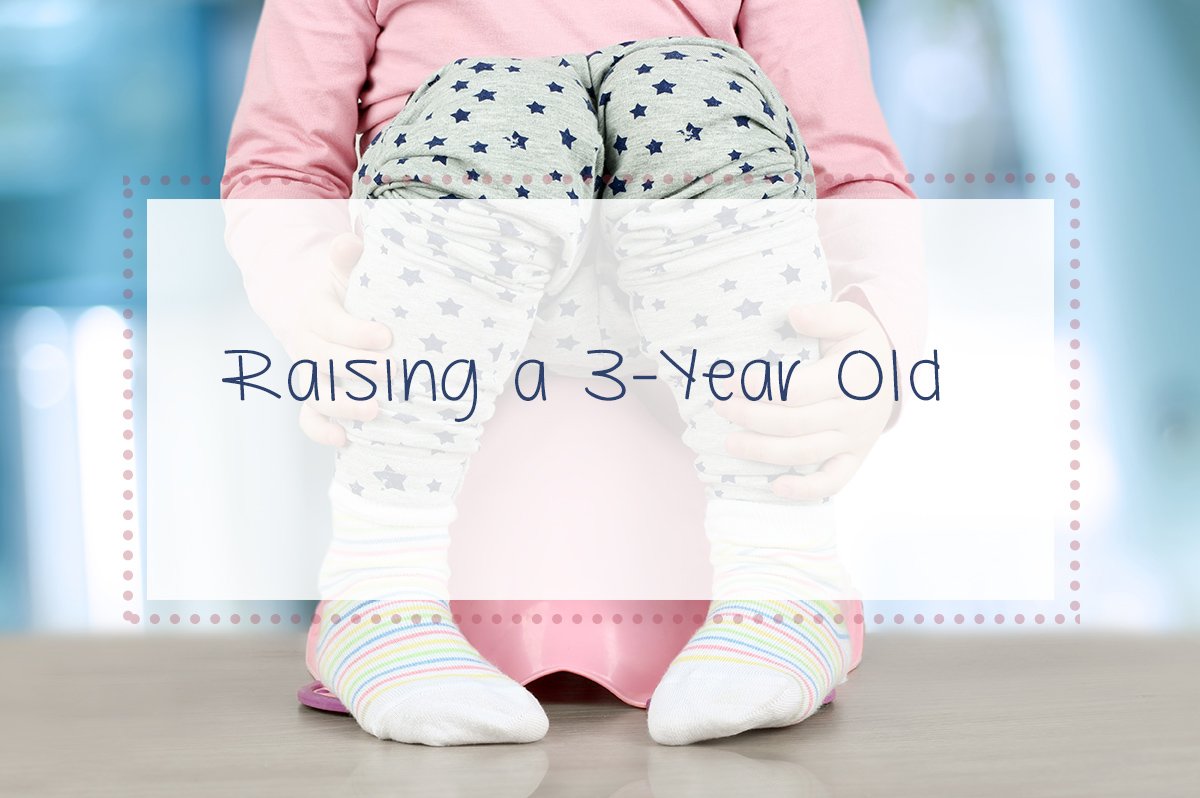 It’s a scary thing having children. Thinking about all of that responsibility can be tough. Interestingly enough, we run into a lot of surrogate mothers who have lots of children on their own (anywhere from 1-4 children) and it always runs through my mind…how do they do it?

When we first started talking about having a child, many parents and friends told us, “watch out for those terrible twos!” Boy were those scary words. My child turned 2 and I thought we were in for it!

Both of us parents thought it was interesting how at this age, we could interpret all of his wants and needs by a mere’ “Uh!” (said in baby voice and matched with a little finger pointing at what it was he wanted.) He would even try to say something that came out as nothing but a small blurb out of his mouth and we knew exactly what he needed.

My mom would watch him at this age, and she would often have trouble understanding what it was that he wanted. We quickly could tell her- “oh, that means this…” We felt like communication with this 2 year old was rather easy with all of the hype that came with these terrible two’s…”something must be wrong” we thought. But our child continued to be a good listener, loved baths, played with his toys really well, took 2 naps of 2-3 hours each per day- life was good! Even though he didn’t really speak very much at the time, for the most part- he was a fun, bright spirit full of fun and extreme cuteness.

I began to think something was wrong when he turned 2&1/2 but was not uttering words. Sometimes he would repeat the name of our cat- a complete and total anomaly…”Zo…Zorrrro” (our cat’s name is Zorro) and we both stared at each other in disbelief! “He SPEAKS!” Well we decided not to think it was a huge deal, speaking that is, but I couldn’t help but think I was a bad parent or something when I would watch videos of these 2 year old prodigy children on Youtube- and yet my child didn’t repeat a full sentence and recite the ABCs or read flashcards as fast and easy as 1,2,3! Speaking of flashcards, those things were lost, shredded and toast the first day they came out of the package! How dare those parents post videos like that! It really makes us look bad!

The start of true development

One day, I decided to count the amount of words that our child would repeat- things like “TWACTORR!” (Said in baby voice) Or “RIVER!” After a few months I counted- 50 words! “What an amazing accomplishment!” I thought to myself.

Then he came back from a trip with his cousins for over a week, and I couldn’t believe the amount of words he actually knew. I started to count upwards of 100, all the way up to an amount I could not count. And I realized that finally my son was beginning to get the hang of this thing called “being a human”.

It’s worthwhile to note how well children develop during their younger years when they are surrounded with children older than them that speak well and play well. Unfortunately, our child lives on the opposite coast than his cousins (he has 5 of them), but when he goes there, every time he seems to come back a different person. If you have children, make sure that they get ample play time with other children of similar and older age- it’s so important to their growth! I was astonished that I wasn’t even able to teach him as well as his time with other children did.

I’ll never forget the time that my son figured out how to get out of his crib. I’m sure most parents remember this moment in time. All of a sudden the easy way of watching him through the monitor became waking up in the middle of the night to music playing out of my 7 speaker surround sound at 3 AM! He had figured out how to climb out of his crib, and he was ready to push all of the buttons on daddy’s cool remote control.

And thus, the power struggle ensued. We first thought that it wasn’t that big of a deal and that we just needed to tell him that he couldn’t come out of his room if he woke up during the night. But the new found independence of finding out how to exit his room became too great. Once I found him again at 4:30 AM cutting a mango on the counter- I went to the store the VERY NEXT DAY to find a childproof door lock!

Besides him getting out of his room, my three year old has consistent moments of disobedience matched with an unbelievable temper. Sometimes it catches me off guard. But believe me when I say, it’s not the terrible 2s, it’s the terrible 3s!

Perhaps the most difficult part of the 3 year old age, or leading into the 3 year old age, came with potty training. I’m sure I don’t have to tell most of you parents what a struggle this was. We had been training him to go potty on a smaller toilet for a few months when we thought that we had it down. Little did we know that it would be many more months until we found the golden egg.

Perhaps this is a similar story for you parents or parents that are hoping to become parents. I just want to let you all know- there is a way out that we found and I wanted to share with you.

Kids love rewards for doing things. We found out rather quickly how simple and easy it was to get him to take the next step of going potty by simply going to Amazon.com and picking up a jelly belly dispenser. After every successful moment on the potty- we rewarded him with a coin that bought him jelly beans. Within 2 weeks we had a FULLY potty trained kid. What a novel concept after a year of trying!

I DO IT MYSELF

Besides the training on the potty, there were many other moments I realized that raising a 3-year-old came with the territory of letting them have many forms of independence. Our child loves to do things himself, and I think it’s really beneficial for his growth to try to teach him how to do things. Whether that’s as simple as how to open the yogurt in the morning, how to open the car door for himself, or how to pick up his toys on his own (this is hard to train, so stick with it parents!).

CHILDREN ARE A WONDERFUL GIFT

You all might be wondering, why write about the trials and tribulations of raising a 3-year-old? Because despite a terrible attitude when he is tired, doesn’t get his way, or simply wants to play with friends (at 9PM bedtime), it is all worth it.

Having a child is a wonderful and challenging task. My child is probably the most joyful and loving individual we both know as parents. I want to take the time to tell you, if you are not a parent because you are having trouble conceiving, do not give up. If you have a medical condition that is preventing you from having children of your own, it’s worth it to hire an agency to find a surrogate.

Made in the USA Surrogacy was founded because we know the joys and trials of having children. We know it is worth the long hours, it’s worth the teaching and re-teaching, it’s worth the training of their young minds, to shape our youth to become successful in the next generation. We want you to feel encouraged that finding a surrogate to have your child could be one of the best decisions you will make in your journey to have children.

The next step in your journey could be to hire a surrogate through our agency. We are marketing for and screening surrogate mothers every day that have children of their own and know the joy first-hand of what it means to be a parent. They have compassionate hearts just waiting to bestow on you the gift of your child. All of our pre-screened surrogate mothers are wonderful people that love to be pregnant, have had a great pregnancy history with no complications, and are waiting to fill their heart with joy again by gifting you the child you have always wanted.

Complete our Parent Inquiry today to see how we can help you complete the family you have so desperately been waiting for!